Robert Wilhelm and Anne White form the core of Snake Oil and have been playing together for more than 30 years as a duo and together with other musicians. Robert plays guitar and mandolin, Anne plays stand-up bass, washtub bass, and jug. Their music is a raucous mix of folk, blues, rock, and good-time music, interspersed with the occasional mellow ballad.

Before moving to Schroon Lake, New York in 2016, they lived and played on the North Shore of Massachusetts. There they hosted the Essex Music Festival, an annual summer event featuring 15 musical acts and over 1,000 attendees. They are looking forward to playing in the Adirondacks and meeting other local musicians. 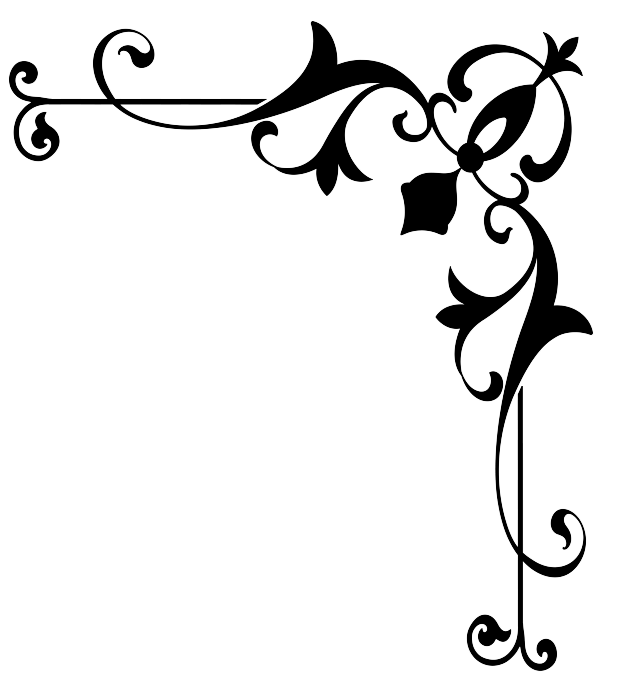 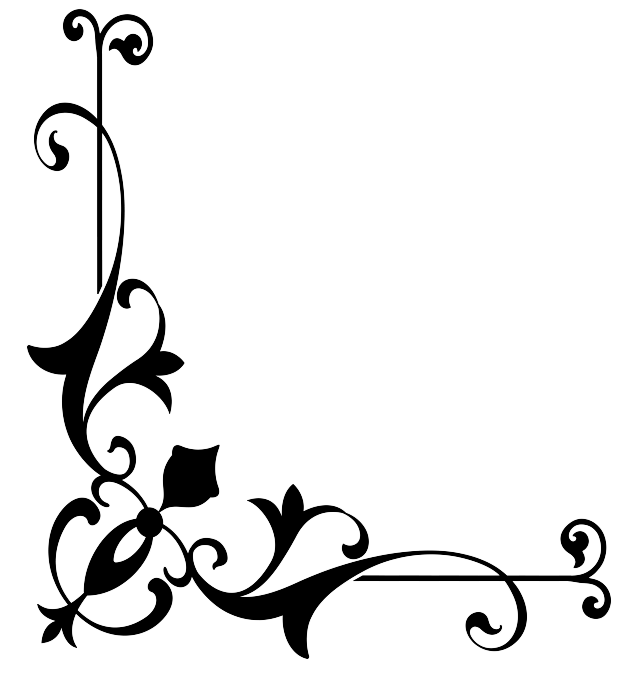